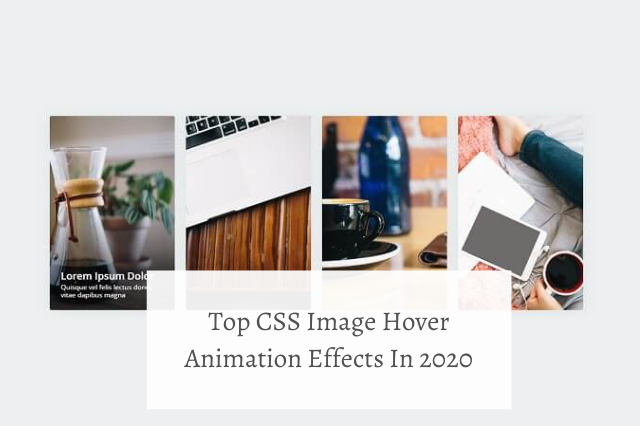 Now, let’s start with the list, and To check the demo of the effects mentioned here you can click on the more info/download button. 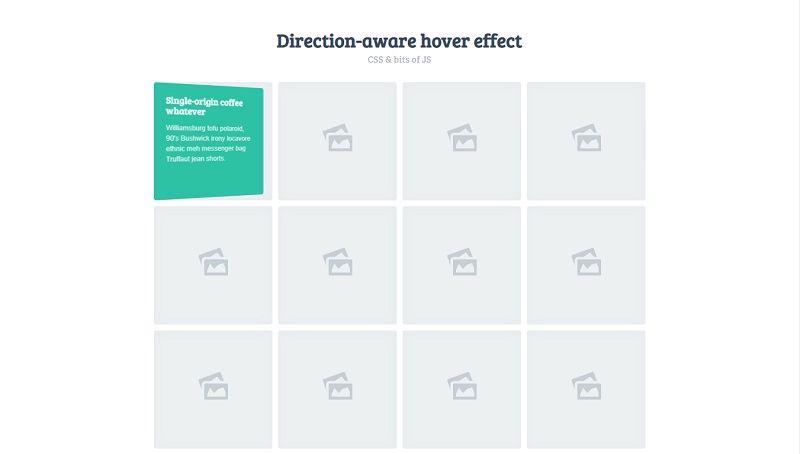 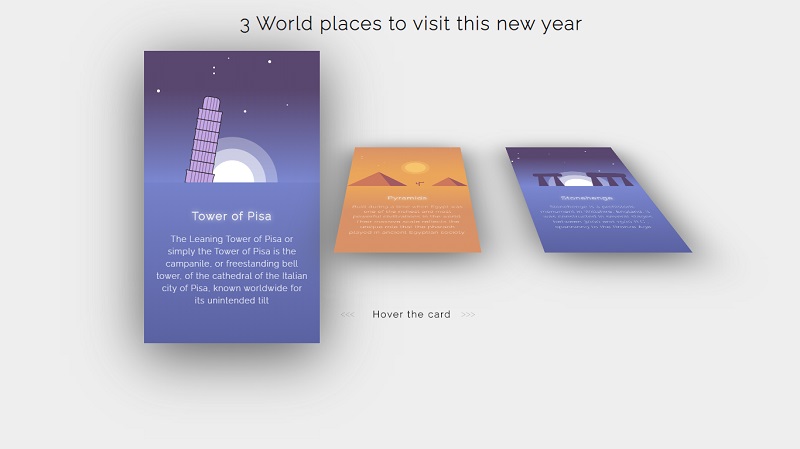 World Places (CSS 3d hover) is one of the best stylish effect created by Akhil sai ram, and it gives a 3d animation look to your simple looking images. 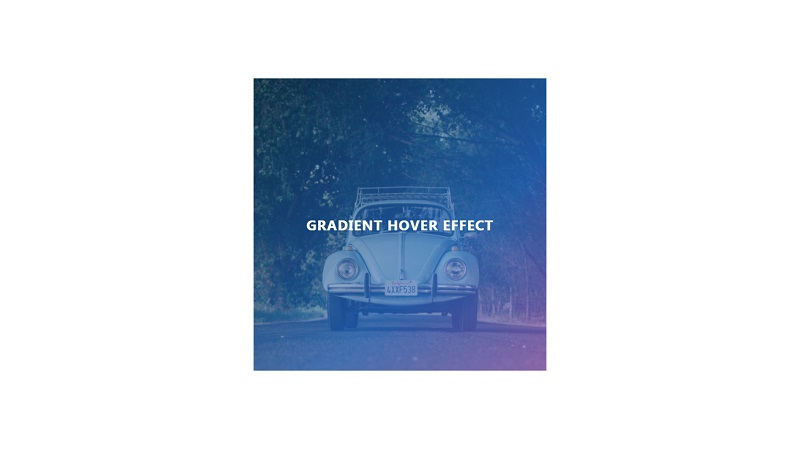 If you like a colorful animation design then CSS Gradient Hover Effect by Jon Daiello is best for you, it gives a beautiful gradient effect to your images. 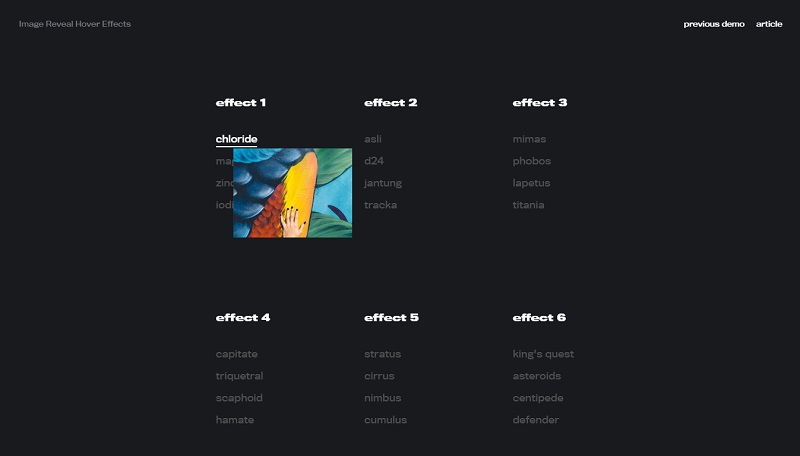 Image Reveal Hover Effects by Mary Lou is a unique effect for your website,  In this effect, you can see a thumbnail image with a special effect when hovering a link. 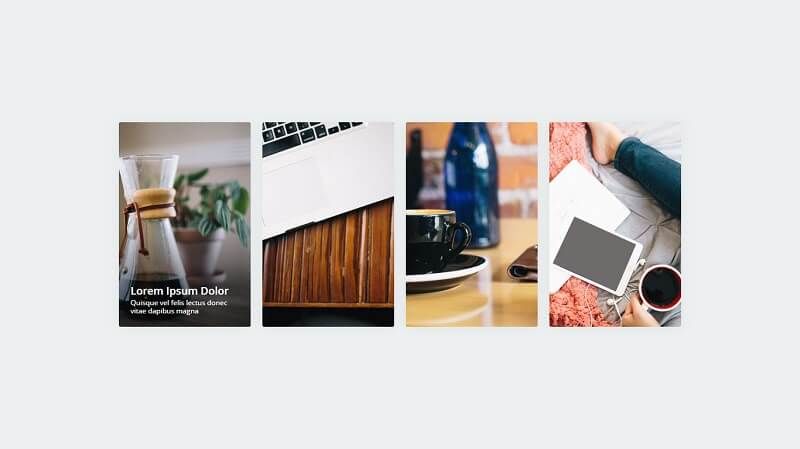 The simple Tile Hover Effect by Chris Deacy is used to show the title when you put the cursor on the image. 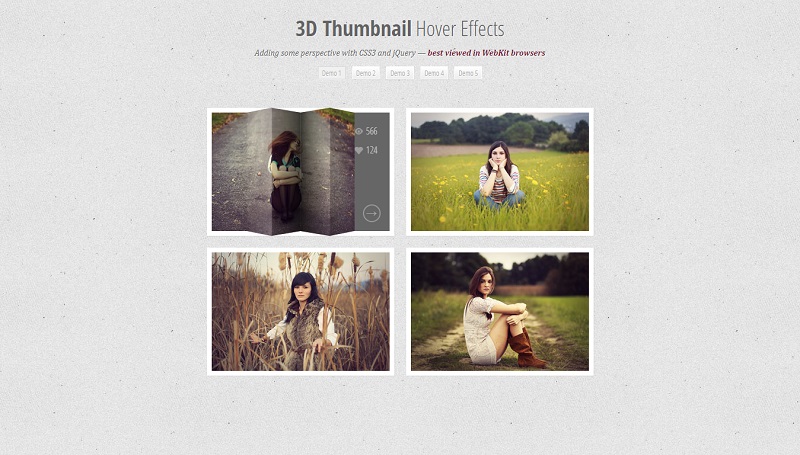 3D Thumbnail Hover Effects is used to give a unique 3d hover effect to your images. 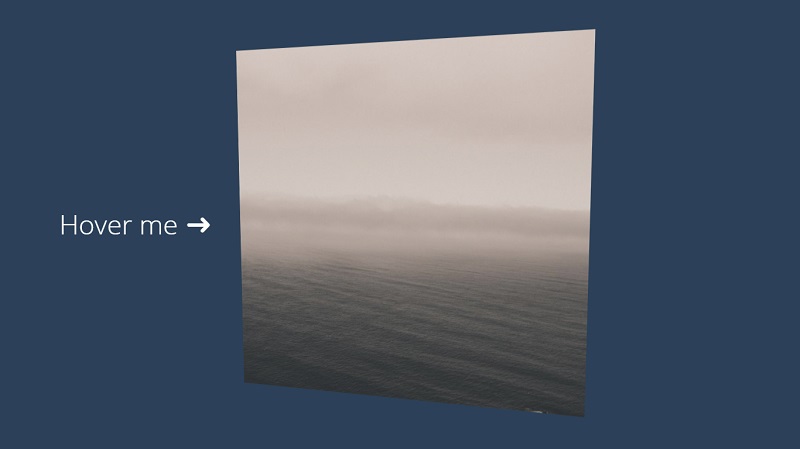 3D effect on Hover gives a cool effect to your image, the image will move in different directions when you move the cursor on the image. 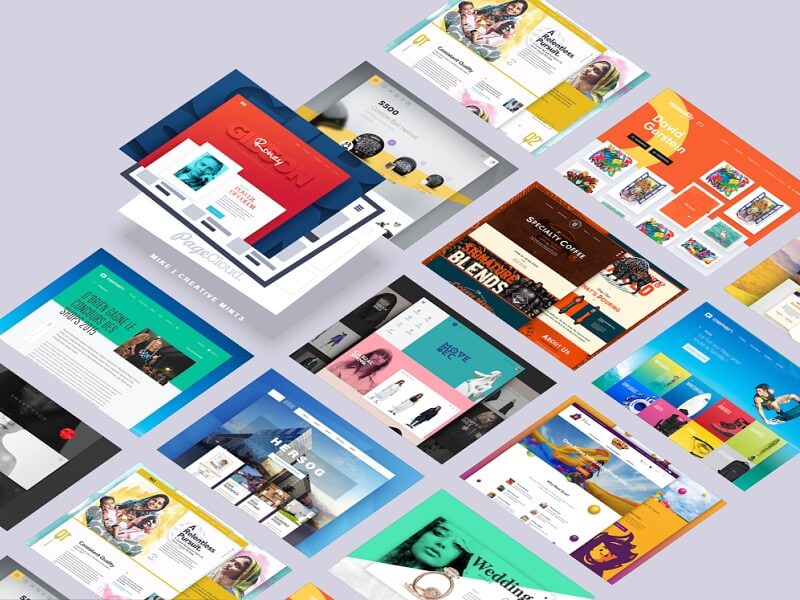 Isometric and 3D Grids effect give a beautiful and attractive grid hover effect to your simple looking images. 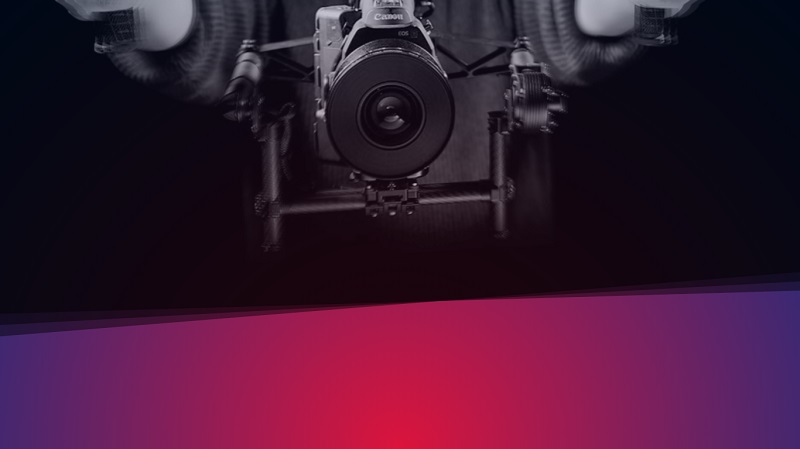 This effect is used to give a tilt effect to your images. When you move your cursor the image will tilt in the cursor direction. 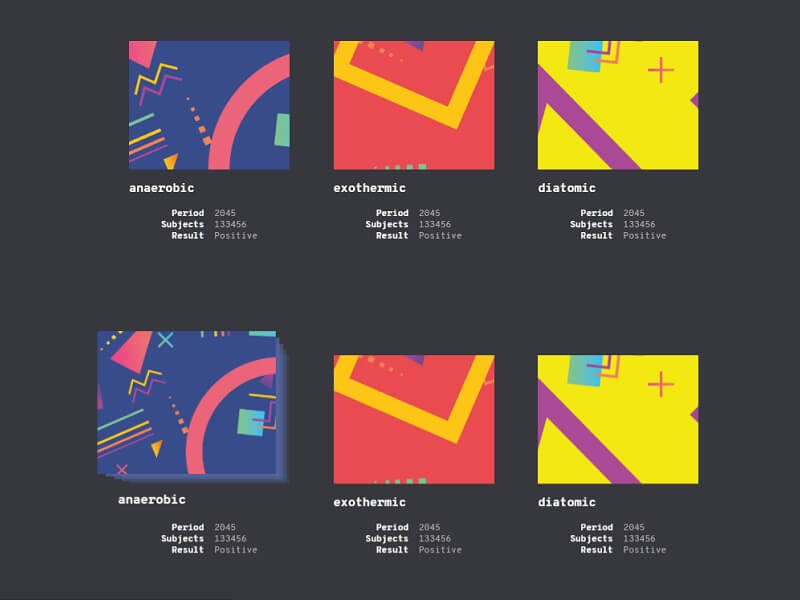 If you are looking for a cool and different hover animation image effect then Stack Motion Hover Effects is best for your website.  It used to give a hover effect to your images that reveal a stack of multiple colored cards behind the hovered item.

So that’s all from this blog, I hope you liked the list of Top CSS Image Hover Animation Effects In 2020. If you enjoyed this blog, then don’t forget to share it with your friends.