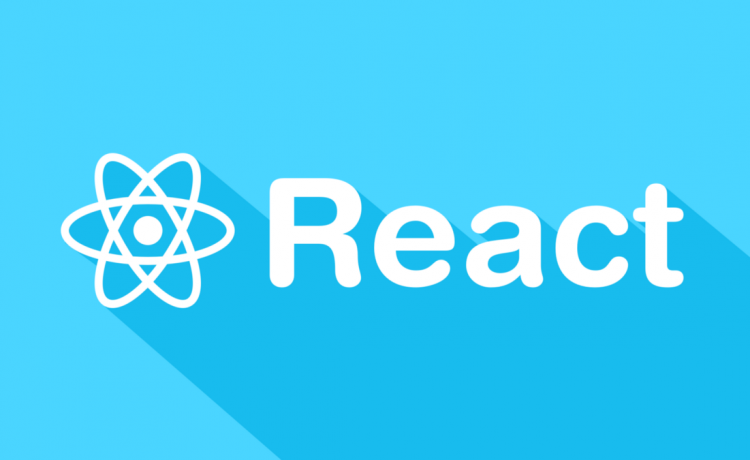 React is one of the most talked-about terms in software development recently, and not without reason. It’s one of the most efficient and flexible JavaScript libraries, used mainly to build user interfaces. Many applications are based upon React uses.

What is React used for?

React is one of the most talked-about terms in software development recently, and not without reason. It’s one of the most efficient and flexible JavaScript libraries, used mainly to build user interfaces. But React uses are much more than just a simple library – in fact, most users call it a whole framework. It’s proven its place in programming by becoming one of the most popular JavaScript frameworks in use with its instinctive nature and lightweight structure.

So what’s the big deal about React? Let’s find out!

One of the biggest upsides of React uses are its structure – you make use of tiny blocks of code called components, which work in isolation but interact with each other. Such structure makes the code much easier to scale in the future, as you can expand every component independently from the others.

The components are defined with parameters – which parameters you’ll use will depend on the component’s desired function. This type of structure speeds up the development process, making front-end applications much easier to develop.

React is lightweight and performance

An enormous advantage that React has over its competition is its lightweight nature. React far outperforms other popular JavaScript frameworks, making it easy and stress-free to use. It also speeds up the development process quite drastically, as you don’t have to wait as long while operations are performed.

It’s a simple yet very powerful framework, allowing you to create complex applications with ease. You can use it to create a wide variety of user interface solutions, and it offers superior testability which simplifies the final stages of development.

What can you do with React?

One of the reasons why so many individuals around the globe have chosen to use React over the adjacent development software. There is because of everything that it has to offer. The technology’s extensive library allows users to do essentially anything they want. Without the hassle that’s usually experienced with other brands.

To make matters even better, it also provides the opportunity to create dynamics. Robust websites on all platforms, further extending its potential.

What is React Native?

React Native is a popular mobile application development framework, operating on JavaScript and React uses as its foundation. It was created by Facebook and released back in 2015, fully open-source, and quickly became one of the most commonly-used native mobile app frameworks.

Many established companies have created immensely successful applications using React Native, including Facebook itself and Instagram (which is also owned by Facebook), but also Discord and the Walmart app.

Why is React so popular?

As we can see so far, there are quite a few things that make React a great choice for a variety of software developers.
Even with the points we’ve mentioned so far, there are certainly more factors that contribute to its success. Here are some that have had a hand in making React one of the best technologies available:

With all this in mind, it’s no secret that React has earned its excellent reputation and popularity in the industry.

JSX and Virtual DOM – what makes React so effective?

At the heart of React are two key features – JavaScript eXtension and Virtual Dom. JSX is an extension that allows you to create React components with ease. It’s not an essential part of React and you can opt-out of using it, but it really simplifies the process, allowing you to transform HTML-type code straight into JavaScript objects.

Virtual DOM is basically what makes React so performant and efficient. Instead of re-rendering the entire UI from scratch each time a change is implemented. Virtual DOM allows you to update only the state of the component you’re changing.
In need of React development services? Check out The Software House at tsh.io/services/web-development/react – we help develop flexible front-end applications using React with SEO optimization, reusable components, and easy-to-use dev tools.