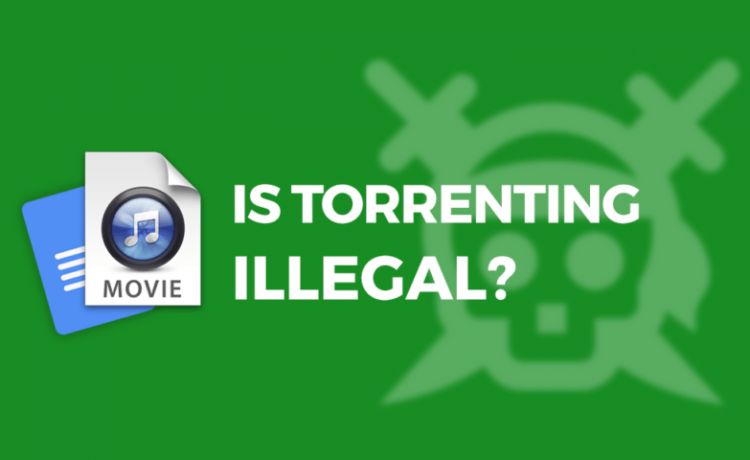 Torrenting has been around for almost two decades, and it’s still prevalent today. This is because it presents users with a free means of sharing content at potentially fast speeds. The fact that the technology is almost fully decentralized makes it hard to combat, despite governments and content producers’ ever-growing efforts.

One of the most popular sites and that has been a centre of focus is The Piratebay, a site that has been blocked in 30+ countries. Nevertheless, it’s still possible to bypass The Pirate Bay restrictions and access content, but is it safe? Is it illegal? Any chances that you can be caught?

In terms of the safety of your computer, torrenting is largely safe. Most torrent sites usually scan files for viruses and other malware. However, it’s also advisable to be careful with what you download.

Torrenting in itself is a technology that allows peers to share files, and it’s completely legal. The clients used for torrenting such as uTorrent are also legal since you can torrent legal files without issues.

The problem only comes in when users share copyrighted content illegally. This has led to content producers and governments teaming together to fight piracy conducted through torrents. Many torrent sites have since been banned in various countries.
However, it all comes d0wn to the copyright laws in your country. In most countries, infringing copyrights for personal use is usually categorized as a civil offence. However, in others like the UK, it is a criminal offense. Nevertheless, there’s usually no political will in any country to uphold such laws.

How about Getting Caught

Your ISP monitors your traffic, and they are authorized by law to share this information with third parties such as copyright agencies. This means that they can always know when you have been illegally sharing or accessing content.

The war on piracy peaked in the late 2000s and early 2010’s when content producers started prosecuting people who illegally shared copyrighted content through torrents. They were sued for wildly disproportionate amounts of money, although most cases were settled outside the court. These were being used as public scare tactics.

However, they resulted in backlash and painted the companies in a bad picture of millionaires harassing poor college students. This was therefore stopped, and in came copyright trolls.

Copyright trolls took on the job of going after pirates on behalf of copyright holders. These small shady businesses track torrents through IP addresses and then tell the ISP to forward the notice to the offenders. They then use intimidation, fear, and shame to make offenders pay up amounts or go to court.

They usually have no intention of doing so, and so never reply to such notice or bulge into their demands. In case of anything, you can always lawyer up.

How to Torrent Safely

Rather than worry about your ISP or copyright trolls, you can use a VPN and torrent safely. A VPN works by encrypting your traffic to make it senseless to the ISP, and it then changes your IP address to make you anonymous while on the internet.
There are free options available, but you will need a premium one to torrent without limits, so be sure to check the best VPN for torrenting, and you are going to have the best possible experience.