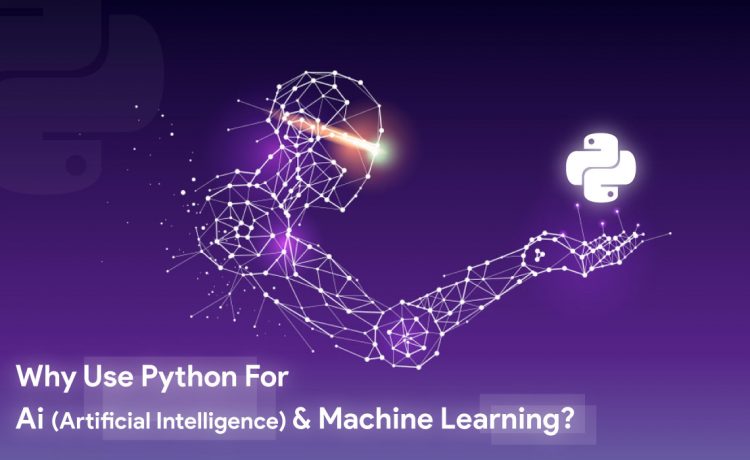 Consider Netflix’s recommendation algorithm or the software that controls Tesla’s self-driven cars. They use Python. Other major companies that use this popular programming language include Uber, Apple, NASA, Pixar, Facebook, Instagram, Spotify, IBM and Intel.

What makes these major companies choose Python use over other programming languages? We will find out more in this article.

With its user-friendly designs and ease of use, Python use is highly recommended to beginners and non-developers. The language supports various programming models such as object-oriented, functional, declarative and imperative. These paradigms enable smooth implementation.

Python’s language is syntax, enabling easy understanding of the code. There is no limit to the number of languages that can be interpreted and the probability of bugs occurring is minimal.

Besides, less code means you can build graphical user interfaces and test out ideas faster than with other programming languages. It is dynamically typed, leading to increased productivity.

Finally, there are plenty of free and paid resources on the web where you can learn pretty much anything you’d like. Whether you are just getting started and are looking for basics like Python deque or you’re an advanced coder looking to polish your skills, there’s a resource or community out there to help.

A programming library is a collection of pre-written codes that are used for specific processes. They are popular with developers because it means they don’t have to write codes from scratch. These pre-written codes perform different actions using the same functionality.

Finally, apart from the numerous third-party libraries that it supports, Python has its own standard library written in C and is supplied with tokens, syntaxes and core modules.

Python supports OOP (Object Oriented Programming). This is a programming model that developers and coders use to design software based on data rather than around functions and logic. This way, they are able to focus on objects they want to control rather than the logic used to manipulate them.

OOP features that can be implemented are polymorphic (having many forms), encapsulation (a way of promoting security), inheritance (acquiring attributes and methods of another class) and abstraction (hiding internal details of a function).

Platform independence means that once the code is written, there is no need to write another for each operating system. Python is binary platform-independent meaning it can be moved across devices in its compiled binary format.

Its versatility allows it to run on any platform like Windows, Linux, Unix and Mac OS, with the help of an interpreter. An interpreter processes the source file by reading the lines of code and performing what it says. PVM (Python Virtual Machine) is the software interpreter used to convert Python use code to machine-understandable code.

Open-source refers to open source software (OSS). As an open-sourced programming language, Python is popular for its availability. It is accessible for download on the internet without acquiring a license. Anyone is allowed to read, modify and redistribute the code. Features of open-source software include flexibility and affordability.

Since open-sourced software is usually community-developed rather than company-developed, its longevity is much more. Open-source communities are very active. They regularly check and update the software. It, therefore, offers you the advantage of checking for yourself any current updates. As an open-source, Python use is popular for these benefits.

This aspect makes Python an excellent choice for machine learning. Developers use Python alongside other programming languages without compiling the source code. Results are viewed faster since changes can be made in an instant. With this flexibility, bugs are almost non-existent.

Testing is an important part of any software. If a developer wants to run tests on any platform, all they have to do is to use a Python package like PyInstaller which enables their code to run on multiple platforms. This flexibility greatly increases Python’s popularity.

There are plenty of programming languages in use today, but only a few areas are popular as Python. Many developers are preferring it over others due to its flexibility, free nature, versatility and ease of use. Give it a shot especially if you’re planning to go into AI or machine learning soon.