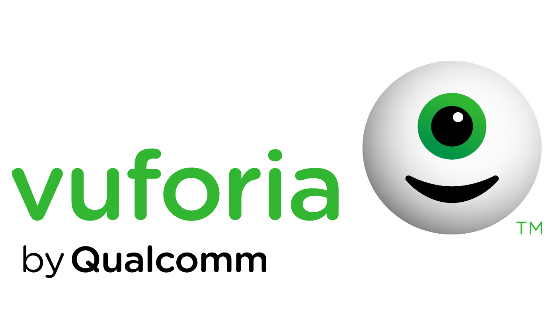 Probably ten years ago people could only imagine the possibility of using virtual reality. There were many discussions concerning this topic. However, in the last three years, people made huge progress in this sphere. We can see thousands of persons wearing helmets of virtual reality. You can see and feel everything while playing virtual tennis or box or while fighting with criminals as Batman in a special VR game. Of course, you can say that it is only another way to get more income in the game industry, but if people like this and enjoy using it, it is good.

Today we will talk about one branch of virtual reality – Vuforia. This notion is not often used, so let`s describe it better.

Vuforia – a platform of augmented reality. It is also used as a software development kit for creating objects in augmented reality. Company Qualcomm found the platform in 2013. On an early stage, it was adapted on IOS and Android and soon upgraded for Windows, OS X, and Linux. Beta testing of definition showed good results so platform had many upgrades and new useful functions.

The platform contains the pack of services (Vuforia Web Services) where you can keep your targets. Regarding our augmented reality, a target is a real object that we use to make right forms of virtual models. Vuforia contains basic targets:

You also should remember that to use your object as a target you will need only part of it. It makes the process of creating a bit easier.

From targets, you can create a volume of objects and models. Photos and images could replace basic targets to make your composition brighter.

With early beta testing platform shows good results so developers are making updates for more comfortable use. Soon Vuforia will get its strong place on the top of each store.