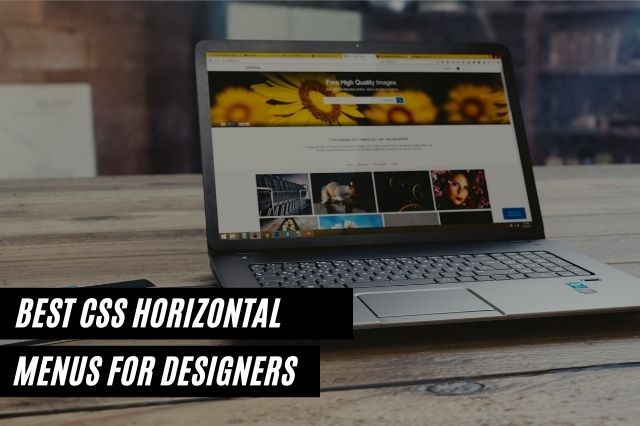 Horizontal Menus are the perfect way to increase the number of viewers on your website. If you want to create a website with beautiful and attractive horizontal menus then you don’t need to go to Google. I already worked hard for you. And create a list of the 10 best fully responsive CSS Horizontal Menus from the entire web.

You can easily download these horizontal menus code examples with just one click and install them on your websites instantly without any cost.

Also, if you are looking for other CSS designs from horizontal menus for your website then you can check the Best Free CSS Menu Designs.

So without wasting any more time, let’s start our list. 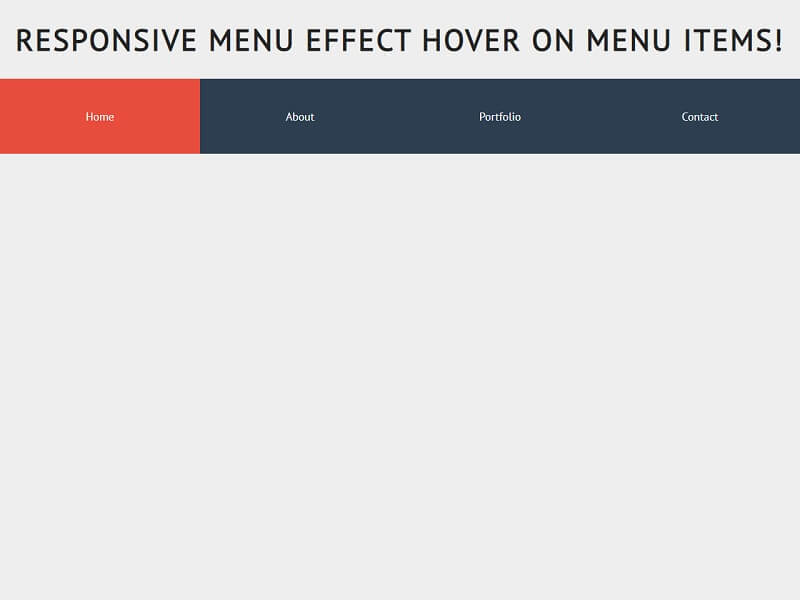 Responsive Menu Effect is one of the best CSS Horizontal Menus effects that was developed by Bogdan Blinnikov. It is based on HTML and CSS Technology. You can easily download this CSS code example with just one click. The CSS3 responsive slide menu effect is the right choice for your project. 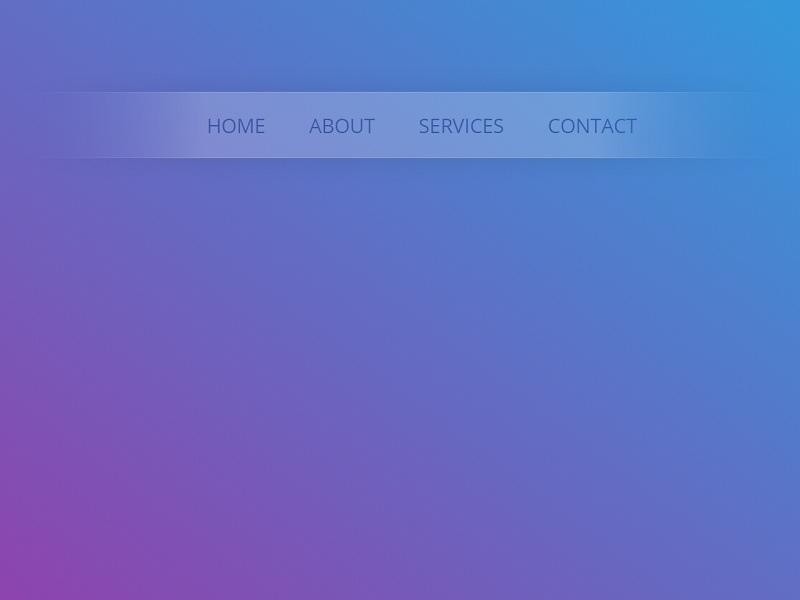 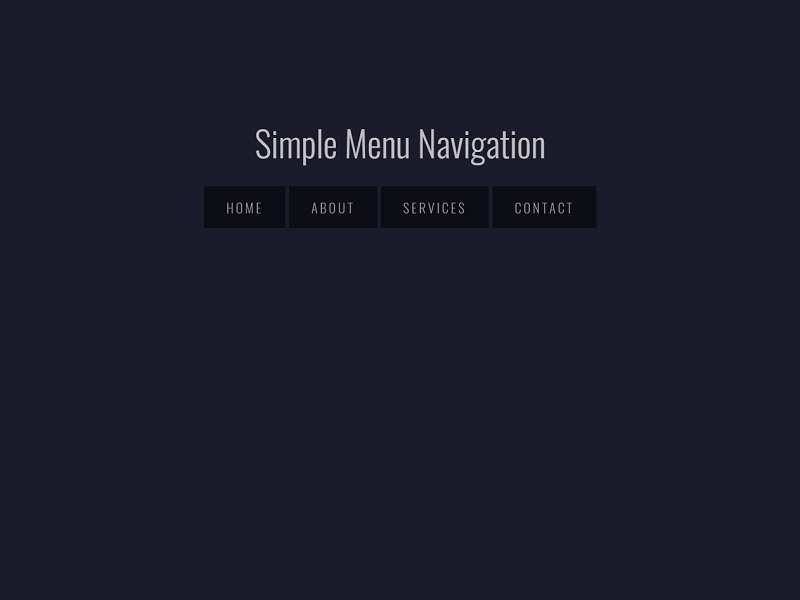 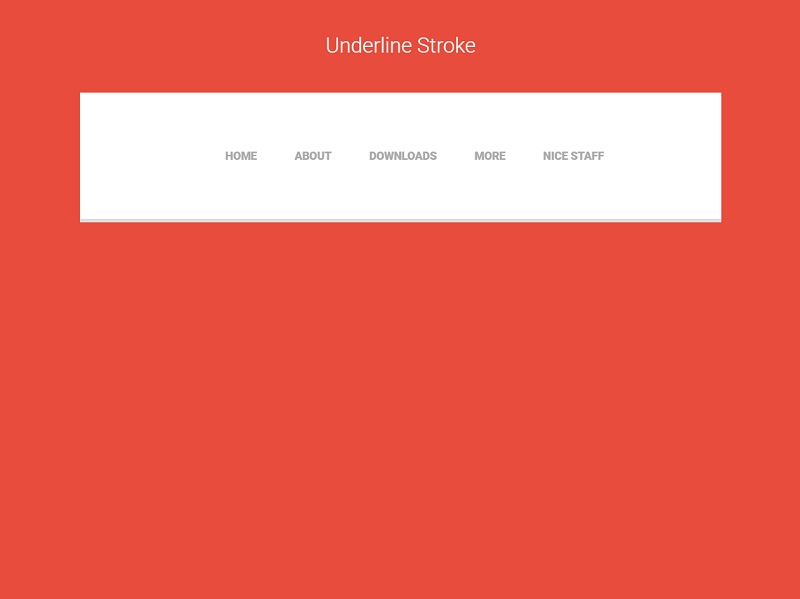 Navigation Effects is a beautifully designed CSS effect for horizontal navigation. This is made with HTML and CSS. This code helps you to make the page’s appearance beautiful. So download it now. 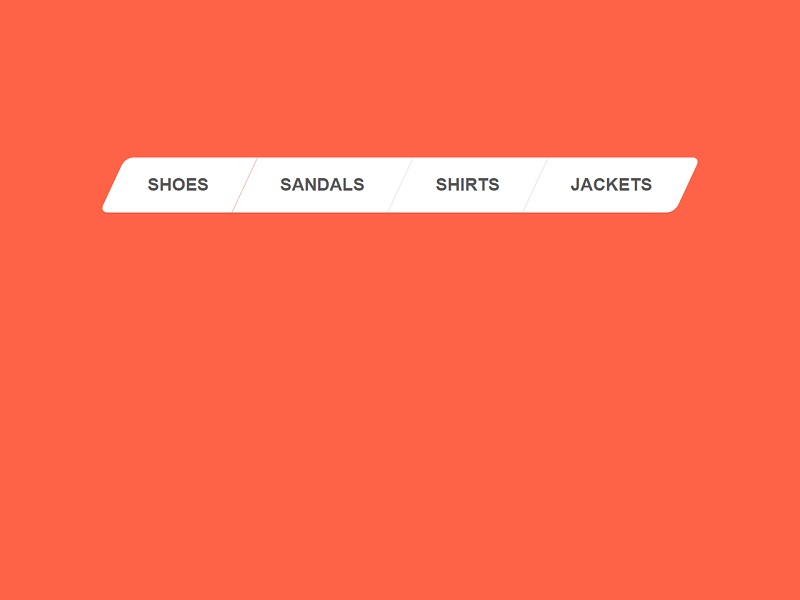 Skewed Menu comes with a beautiful and eye-catching orange background. This CSS effect is the perfect choice to make your website more effective. Skewed Menu is based on HTML and CSS technology. 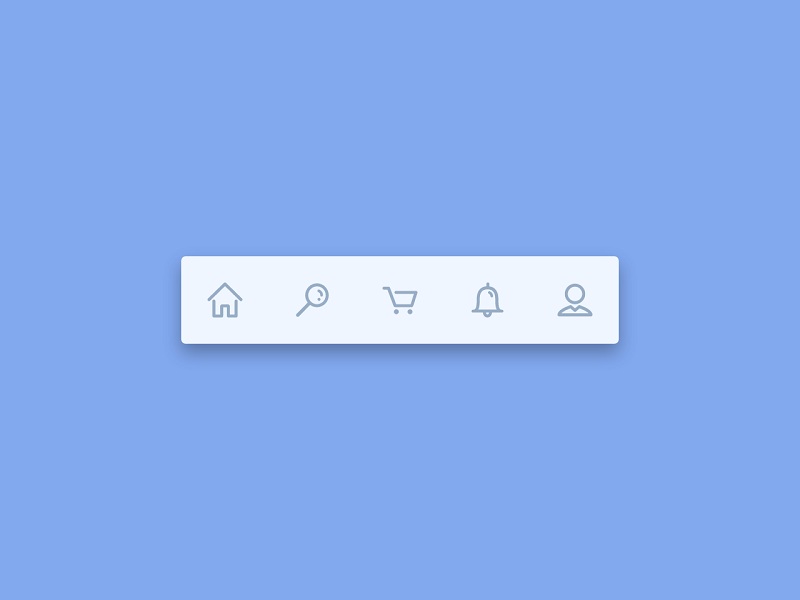 Icon Navigation is a simple SVG icon horizontal navigation with a shadow using a flex-box. It is based on HTML5 and CSS3 technology that was created by Marco Biedermann. 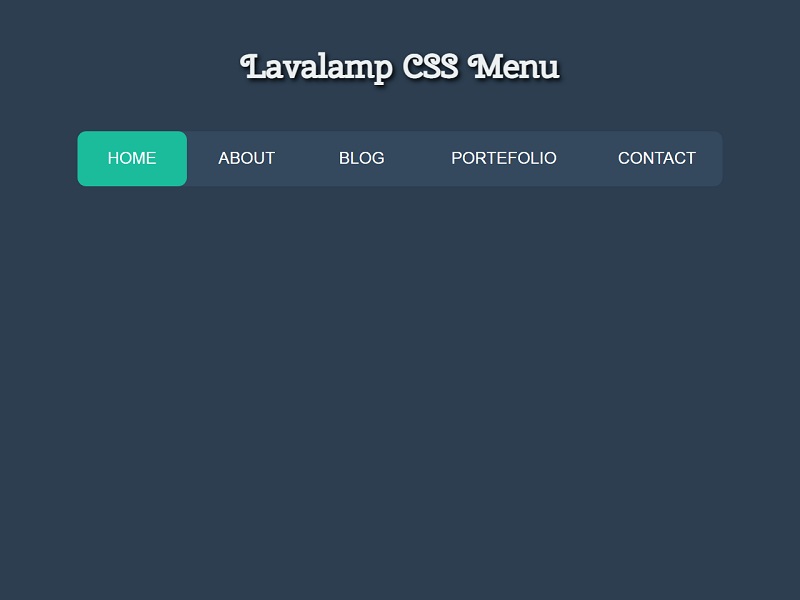 Lavalamp CSS Menu is one of the best code examples for your web-based project. It is a very lightweight, beautiful, and attractive designed CSS effect that was developed by Patak. This horizontal CSS Menu comes with a Lavalamp hover effect. 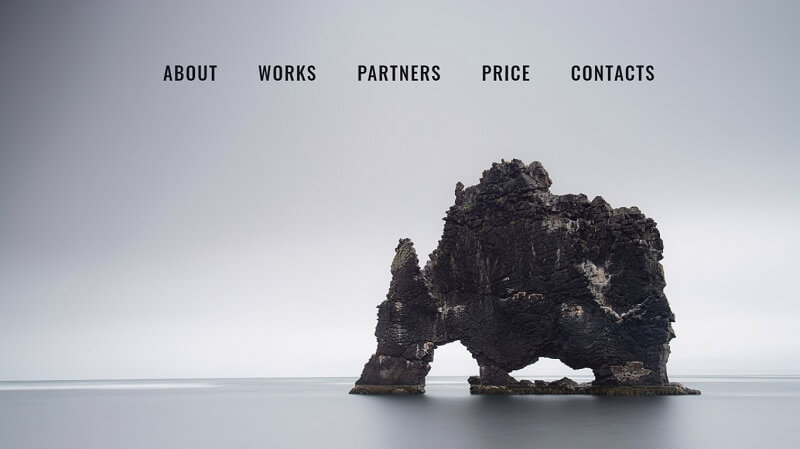 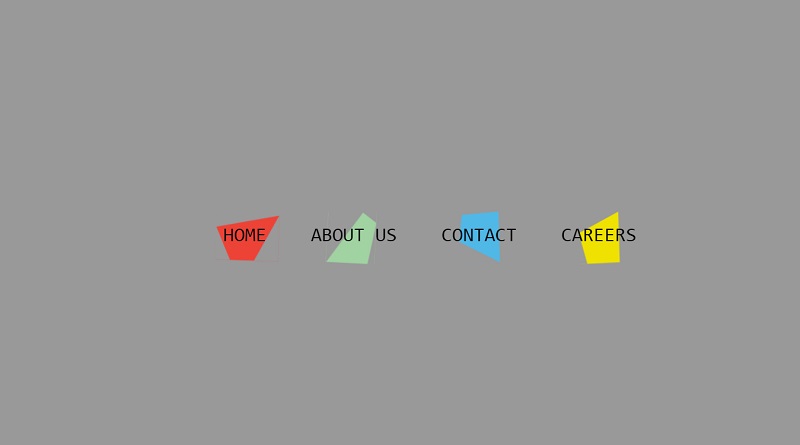 This amazing CSS Menu Concept comes with the clip-path property that was created by Charlie Marcotte. It is a nice and simple designed CSS effect. This CSS code is made with HTML and CSS. 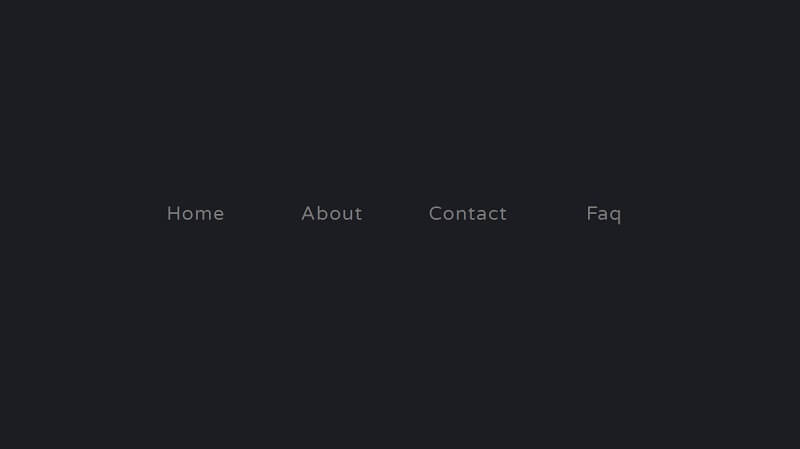 So that’s all from my side I hope you liked this article. Also, please let me know which CSS design menu you like the most in the comment section below.