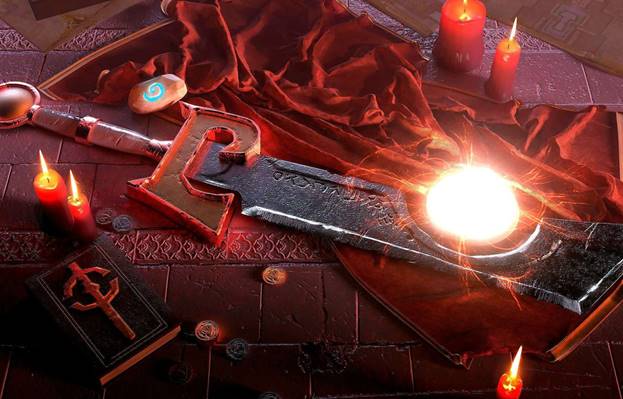 When it comes to the gameplay of WoW, one of the key components in the game is the weapons. They represent might and fighting spirit, continuing onwards to getting better weapons as time progresses, to be able to defeat harder bosses and players in PvP. Some weapons have proven to be harder to grind, while others can require some cheap WoW gold to acquire.

Though some weapons hold better value by being legendary, some people just do not have the resources to craft legendaries. That is why we have compiled a list of our best non-legendary weapons throughout the history of WoW!

The Flame Wrath weapon is a really great weapon for tanks. Sitting at an ilevel of 56, this polearm is exactly what its name suggests: a blazing hot weapon inducing wrath upon the enemies. Flame Wrath is a really special weapon because of the usefulness it provides. It deals AOE damage while providing a flame shield on its caster, which resets and lasts for 15 seconds. This essentially means that your shield will pretty much last forever while providing 30 fire resistance. The Flame Wrath can be obtained from fighting Ambassador Flamelash in Blackrock Depths. The grind may take a bit of time because Flame Wrath has a 21% drop rate. 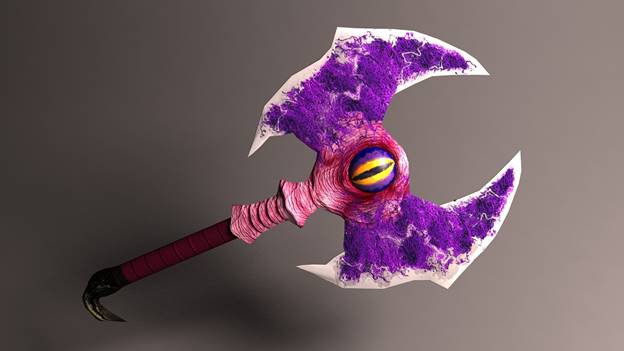 Let’s be honest here: even the name alone, Dark Edge of Insanity, provokes one of the coolest feelings in WoW Classic! This was one of the most popular weapons amongst PvPers in WoW back in the day, just for its enormous high damage at 86.6 DPS. Even the design of the axe proves to be insanely sick, with the eye in the center of the axe having awesome movement patterns. But the Chance on Hit skill it contained within itself was on par with its name, having a chance to disorient the target for 3 seconds.

Dark Edge of Insanity is a pretty hard grind. It is dropped by C’thun in the Temple of Ahn’Qiraj sitting at a 9% drop rate.

Unlike the previous weapons, the Unstoppable Force can be obtained by reaching an exalted reputation level with Alterac Valley, upon which you will be able to purchase it from the NPC’s there. 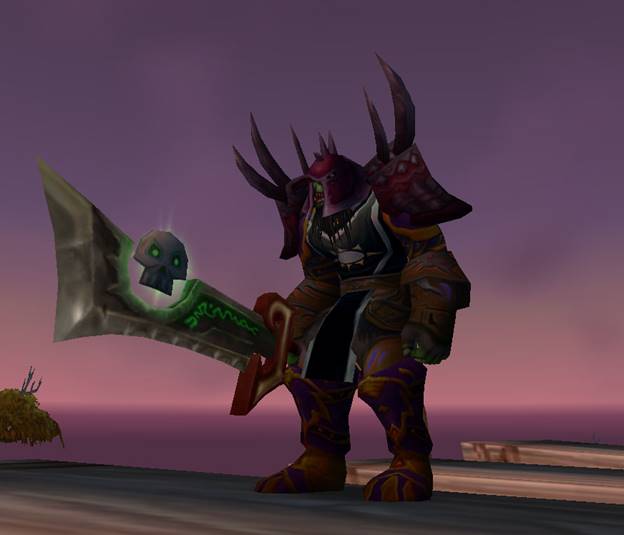 This sword in WoW Classic represented more than just a cool sword that one can have. Although it has excellent usability and 90 DPS, that is not even remotely close to what Corrupted Ashbringer provided. Alexandros from the Four Horsemen would communicate with the player wearing it by whispering disturbing things like “My son watched me die”. But you might say whispers are just not that cool, right? Well, Corrupted Ashbringer actually triggered a special event, where Scarlet Crusade members will kneel before you instead of attacking you. Even Alexandros’ son, Scarlet Commander Renault, would actually give you the head of the command of his army. Though that sounds cool, it comes to an end when Alexandros comes out of the sword to take revenge upon his son.

We should also mention that wearing this sword actually made you a target of Argent Dawn. The NPC’s at Light’s Hope would attack you immediately if you wore this sword. The Corrupted Ashbringer can only be obtained in WoW Classic by defeating the Four Horsemen. This is because it was replaced by Baron Rivendare when the Wrath of the Lich King expansion came about. 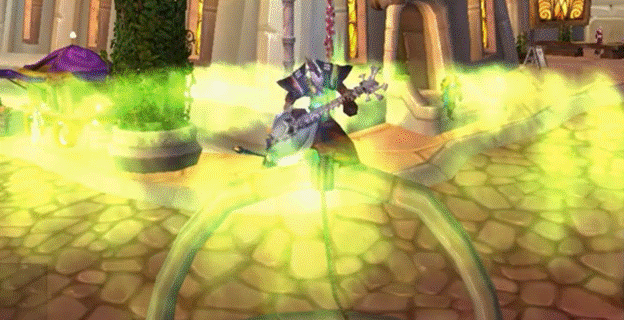 Choosing between Arcanite Ripper and Corrupted Ashbringer for the first place was really hard, but this is just an opinion. The Arcanite Ripper is one of the rarest weapons within the game. This is because it was only available for a really short time, dropped from Tenris who could only be defeated once a week. Not only does its rarity alone bring it to 1st place, but the special effect that it provides. When you right-click it, your character turns into a Forsaken and does a guitar solo with fiery green explosions. This effect alone has left an impression on the WoW Classic player base to be remembered for a long time.

Nowadays, it can only be obtained by buying it with a lot of hard gold from the Black Market Auction, with a starting price of 70,000 gold.